Considered one of the most important cultural centers of the North America, has big comedy and jazz festivals, also considered one of the most safes cities.
The capital, Quebec has a curiosity: is the second city of the world that speaks french, only behind Paris.
With many diferent touristic points and for all tastes, like the second world’s biggest Botanic Park, the Olympic Statium-from 1976 Olympic Games- the convention center and the old downtown, it’s impossible not to go to this city with your family.
And with The Personal Travel, all clients tastes are done at the moment of the intinerary’s creation.

Opinions of those who have been: 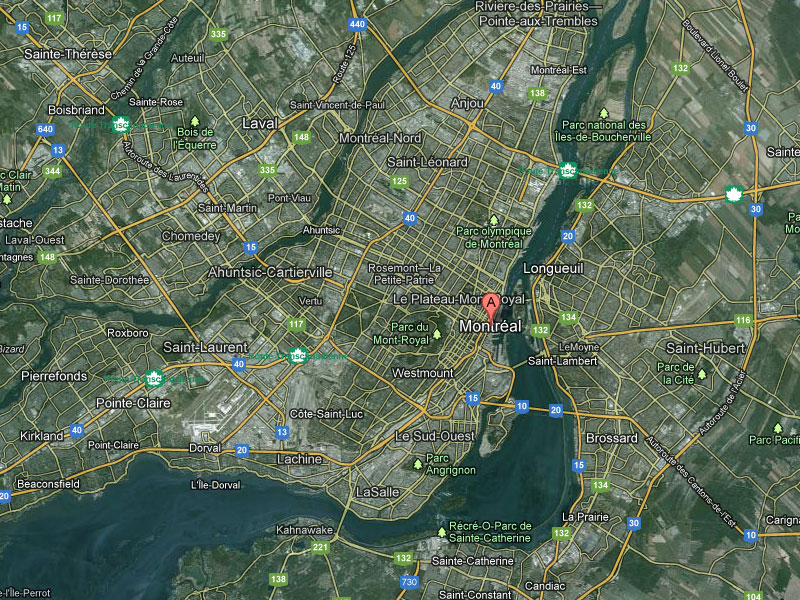